Get fresh music recommendations delivered to your inbox every Friday.

from For What It's Worth by Sundown Superhero 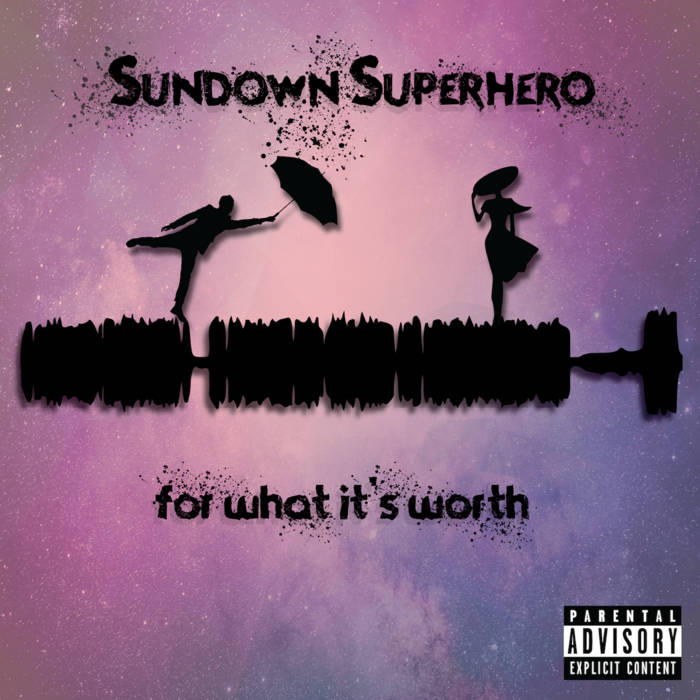 I met you out on Second Street
Where the sun and water meet
With a cold one in my hand but not my heart
His words, they first alluded me
And I would never disagree
The pain he caused, you could have listened from the start

You were something
I was nothing
Spending all your time surrounding
Games, he played you
Words that weren't true
Spending all my time just being the fool

Pretty girl, he said to you
You know you've got me in the mood
I'm standing here, his words, they make me want to puke
You're the last one on his list
Until he's done and gone with it
I think it's best I go before I lose my shit

Sundown Superhero is a pop/punk band reigning from the small Caribbean island of Barbados.

Having been involved with multiple groups in the local music scene throughout the 2000s and 2010s, Sundown Superhero was originally founded by Emile Sabga (guitar & vocals), Craig Haniff (bass & vocals), and Philip Norville (drums) in an effort to return to their roots in skate/surf and punk rock culture. ... more

Bandcamp Daily  your guide to the world of Bandcamp